Having supported the likes of Billy Joel, Chris Isaak and Joshua Kadison PWB are as familiar to the concert environment as the local pub gig. Between them they have won over a dozen song writing awards.

After a long hiatus, 2014 saw the return of Pink & White Bridge to the WA music scene with the long-awaited release of their album ‘Home and Hosed’. 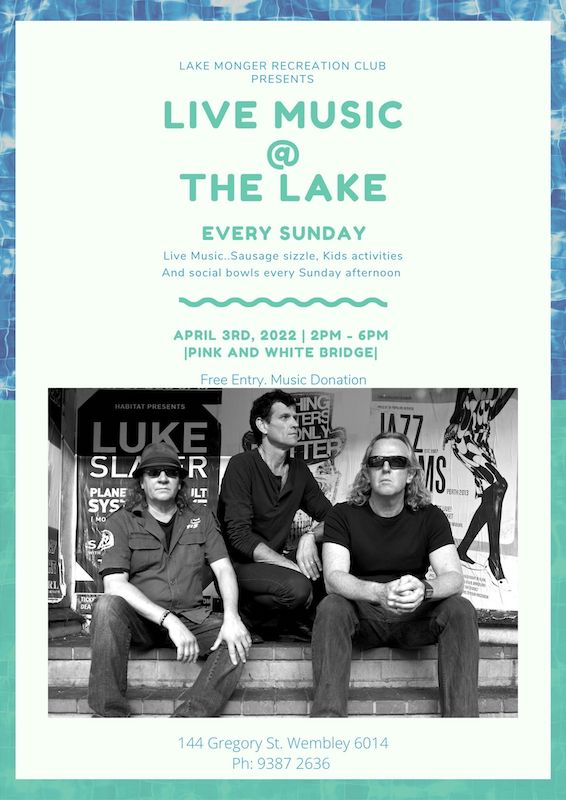